Two years ago today, I wrote a blog about the Star Citizen project. It’s been a hilarious journey since. 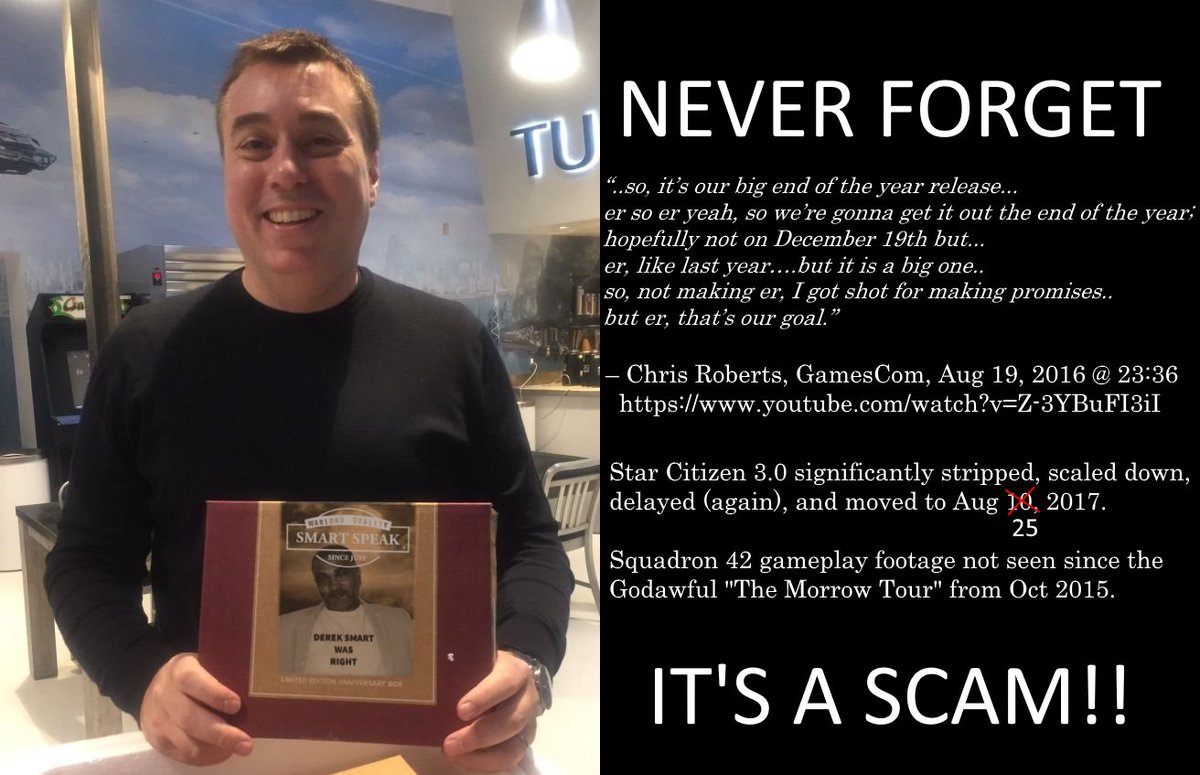 On this day two years ago, I published the Interstellar Citizens blog which sparked a massive debacle (which is still raging on) over the Star Citizen project’s viability and promise.  As I documented in the TL;DR article of How I Got Involved in this farce, it has been a wild ride to say the least.

Where do things stand two years since that first blog in which I outlined my thoughts, concerns, and doubts about the issues below?

Lies and rubbish. All of it.

Where do things stand two years since I asked them for three things back in 2015 via legal action?

Lies and rubbish. All of it.

I have no idea what’s going to happen by the time 2017 ends, but if past history is anything to go by, it’s bound to be hilarious. Regardless, three things are certain to me: 1) Chris Roberts is never – ever – going to be able to build the “game” he pitched back in 2012, 2) Any fool who still has money in this project is going to lose all of it, and 3) Chris Roberts is going to keep lying, while perpetrating a long con – the only parts of this project that he has consistently delivered on. 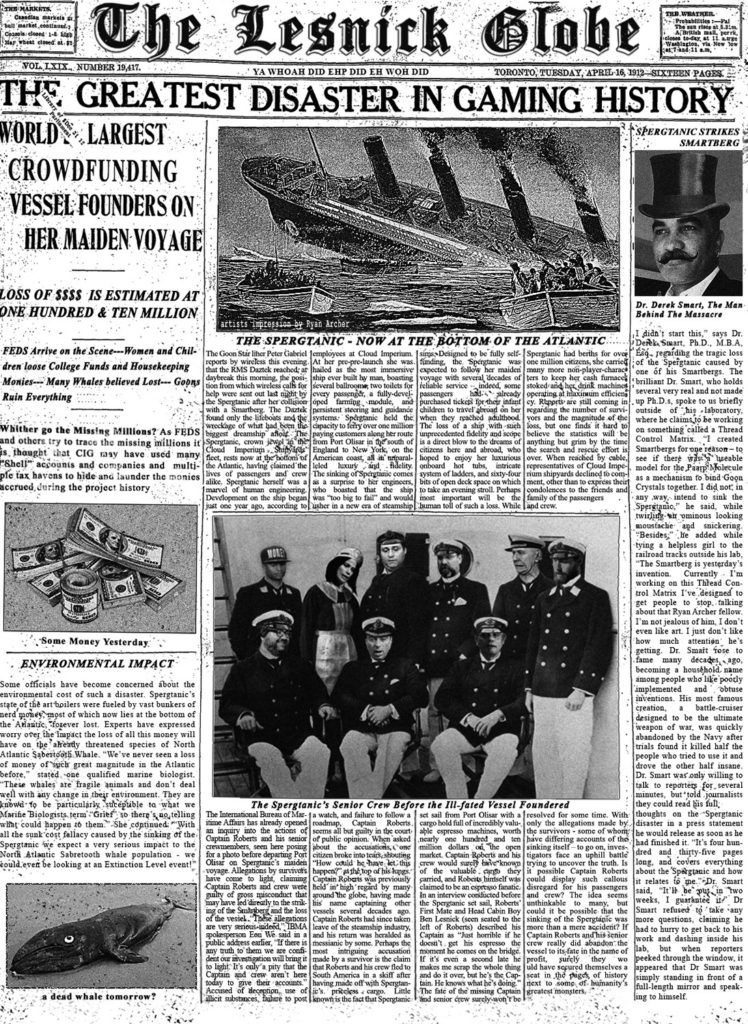