Skip to content
"Game developers are just human beings who happen to make games for a living. If you want to hold us up to higher standards of conduct, then go ahead ...but don't be surprised if we don't uphold them." 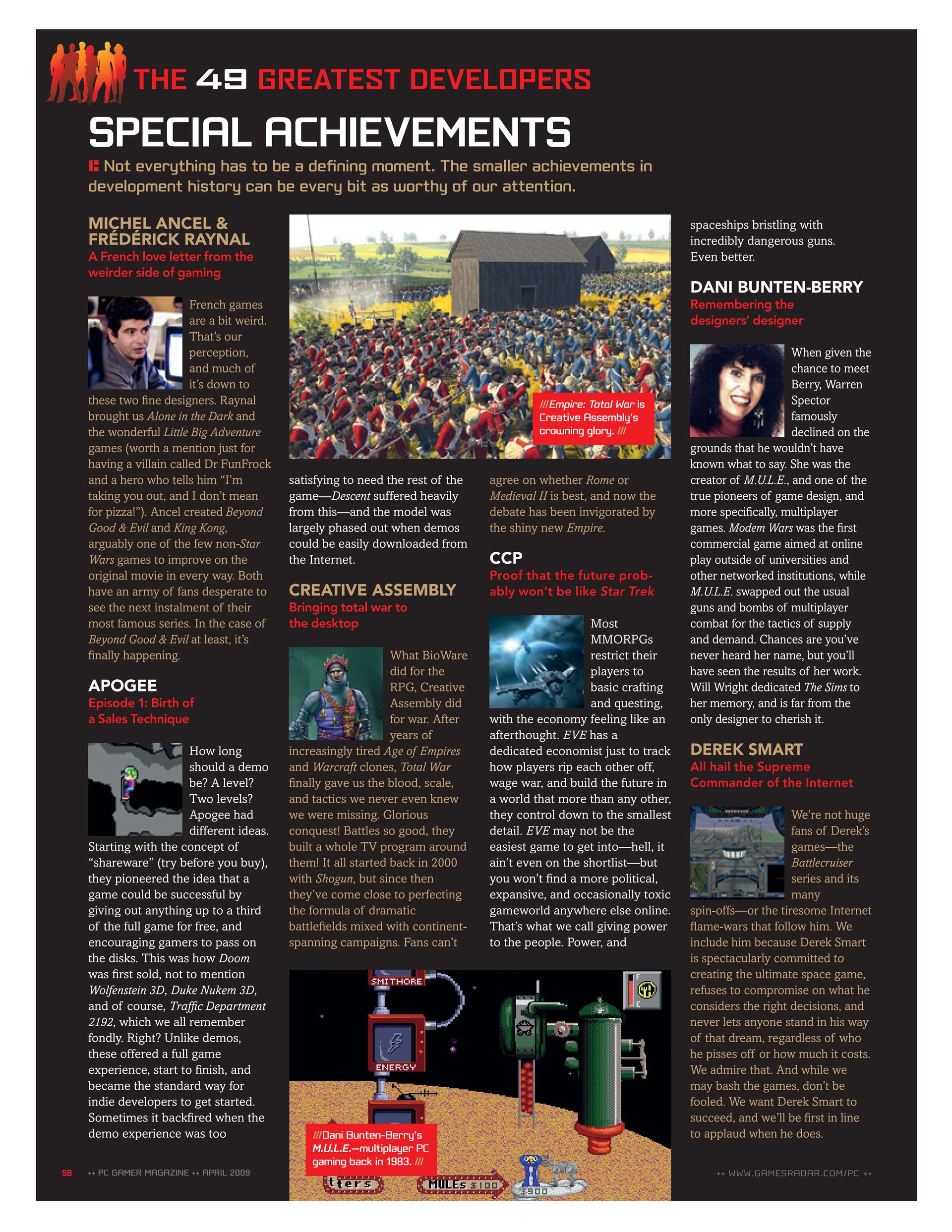 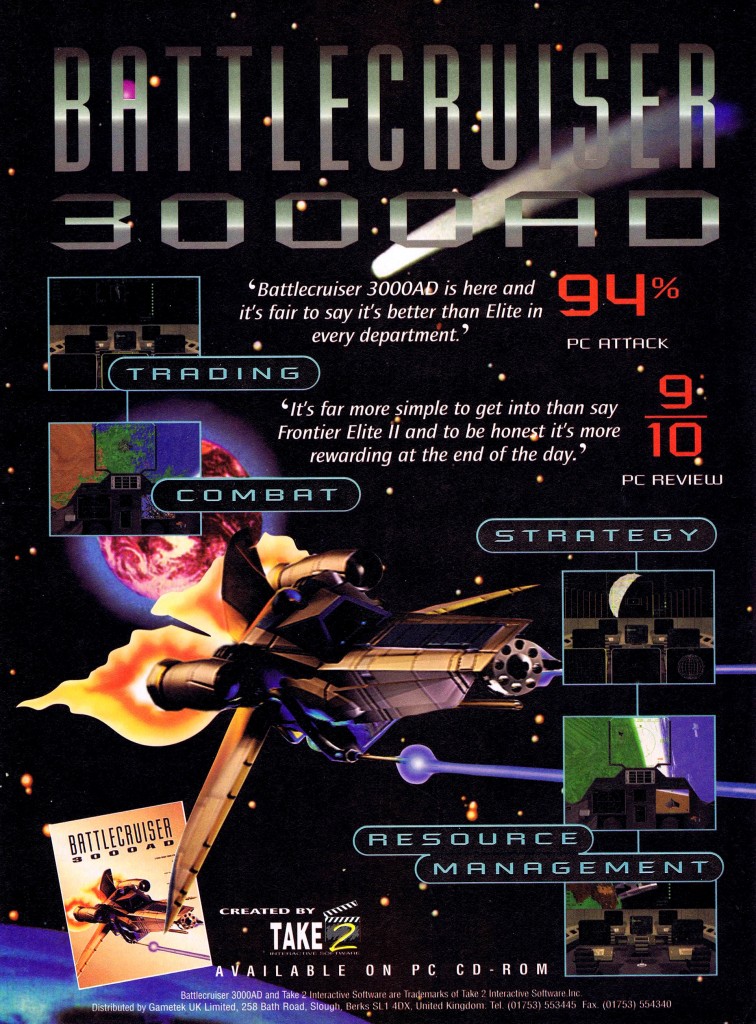