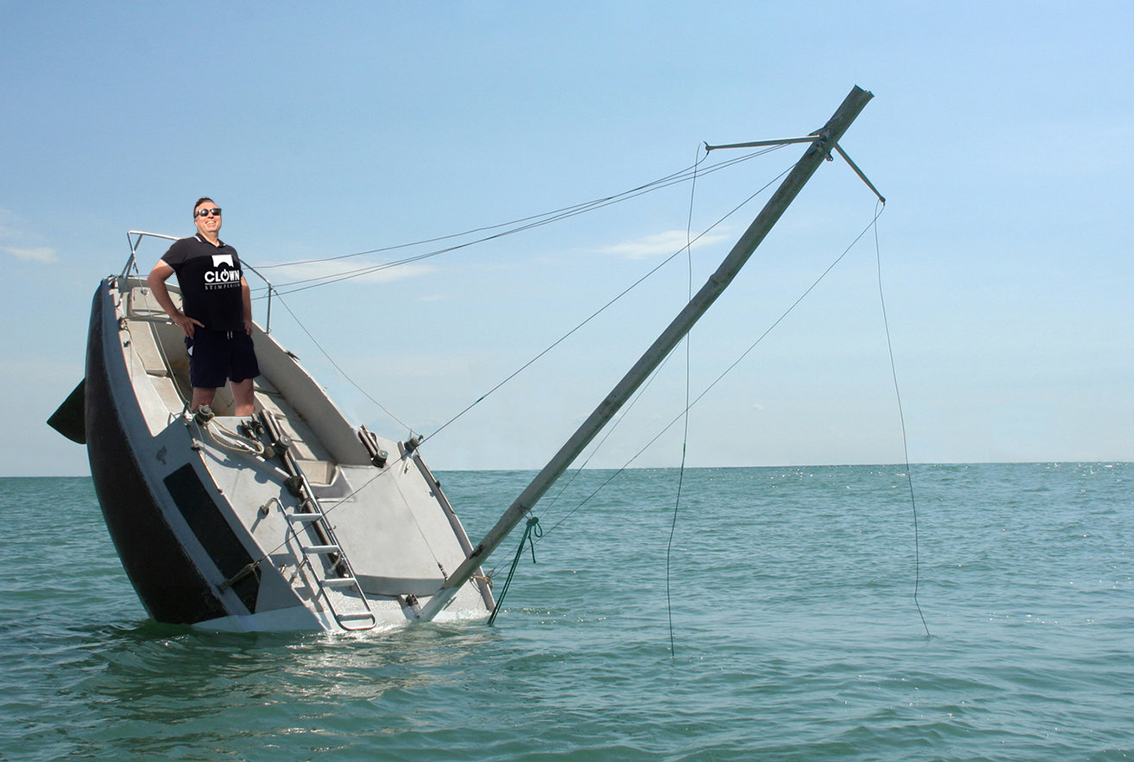 This one is really, truly, hilarious to me. If you read my article about the disaster that was the GamesCom 2017 presentation, as well as my follow-up article about the new shell corporation rumored to be part of an exit strategy, then you already know where this is headed.

Basically, during the show, Chris Roberts gave an absolutely amazing and eye-opening interview to Eurogamer that has to be read to be believed. If you’re familiar with some of his more notable interviews (yes, I have a list with choice excerpts), particularly the ones following the collapse of his last studio which led to his exit from the industry, then you should immediately see the pattern.

As the author noted, that interview was supposed to run alongside the launch of the much awaited 3.0 build which, even after six years and having raised almost $160M from gamers, still won’t even amount to 15% of what was promised.

At Gamescom we’re getting a good look at Star Citizen version 3.0. Are you in a state now that you’d term beta? What’s next?

“The term beta in terms of Star Citizen – with 3.0 the game is moving into a phase akin to Early Access. It’ll build and grow from there, and then you could say ‘well, it’s not really Early Access anymore’. The price will probably go up a little bit and it will have much more of the features and content going on.”

Where do you draw a line in the sand between alpha, beta, Early Access? Are they just labels?

“I feel like they’re just labels – people still think of the old way [of making games], like my past games. We’d talk about a game for years, we’d show it, but no one would have their hands on it ’til it was out. There was an obsession with ‘when will it get released’. Even with those [traditional boxed] games now, they get patched, they add things, make things better over time. The way I look at it is, if you’ve supported Star Citizen you can download and play 2.63 which is a mini, early-stage version of this universe and play around.“

He’s completely out of touch; and that explains precisely why this project is a major train-wreck that’s completely off the rails. I couldn’t even be bothered to break this one down; but someone else did a great post with that.

Earlier this week, I got word that a new ToS change was in the works. The relevance of this wouldn’t be immediately obvious unless you consider what had come before, and what is most likely to happen in the coming weeks. You see, back in May 2016, I had written that having missed the game’s delivery in Nov 2014, as well as the 18 month “cure” period in the ToS, that they were very likely to release a new ToS to address that slip. In June 2016, ahead of the much awaited 2.4.0 build, they did just that. I documented this change in an article which also highlighted what the new language meant to old and new backers.

The last major 2.0 patch was released in Dec 2015. The most current patch was released in April 2017. Backers have been waiting for the 3.0 patch, which is the next major milestone release. In fact, that 3.0 patch is what backers thought was coming in Dec 2016 when Chris promised it the August prior. Instead, they got 2.6, with the immediately forgettable Star Marine fps module.

In game development, Early Access is only a descriptor used to indicate that a game is available to those who want to pay to get in early. Steam spearheaded this movement and they have specific rules for it. It boils down to one simple thing. Backing an early access game means that you are prepared to lose the money as there is a chance that the product will never be completed.

Is this the same as pre-purchasing a game?

No. Early Access is a full purchase of a playable game. By purchasing, you gain immediate access to download and play the game in its current form and as it evolves. You keep access to the game, even if the game later moves from Early Access into fully released.

When will these games release?

Its up to the developer to determine when they are ready to ‘release’. Some developers have a concrete deadline in mind, while others will get a better sense as the development of the game progresses. You should be aware that some teams will be unable to ‘finish’ their game. So you should only buy an Early Access game if you are excited about playing it in its current state.

In the case of Star Citizen, it can be said that it went into early access back in Aug 2013 when the first hangar module was released to backers. Below is a list of the major milestones. Back in April 2015, they switched to a new numbering scheme which is as nonsensical as the previous. And of course the patch notes page is incomplete and doesn’t include all the releases.

So why is Chris now going on the record and saying that the upcoming 3.0 build is “akin to early access”? Your guess is as good as mine.

With an on-going refund cascade in full swing following the GamesCom 2017 event, and seeing that 3.0 is a major update, it makes sense that they would introduce a new ToS designed to not only continue the removal of promises made to backers, but also to continue reducing CIG liability. Specifically, it could also include more stringent language designed to completely remove refunds.

Curbing refunds is key to the future strategy and restructuring of the project. If the game moves to early access, and a new ToS states that you can’t get a refund after a period of time, that’s it. Since US courts have ruled that agreeing to a ToS binds you to it, if such a ToS change states that you won’t get a refund after a period of time, and you agree to that ToS, then later try to get a refund, they have every right to refuse it. Taking them to arbitration (as per the ToS) won’t get around that because you agreed to the ToS. Of course if you have the time and resources to take legal action, and you can prove things like fraudulent inducement, or anything that would give rise to false statements being made, then you may get your day in court.

What would this mean for pre-existing backers? Well, that’s a slippery slope. Backers prior to the June 2016 ToS change are 100% entitled to a refund as per the previous ToS. Those who backed the project thereafter, and subsequently agreed to that new June ToS, are on a slippery slope because it has specific language that gives them the right to refuse refunds. Following the California State authorities being involved in last year’s refund debacle which I wrote about in this article, they have been giving refunds. Recent reports indicate that refunds are no longer happening as fast as they used to be, with some people waiting up to three weeks to even hear back from CS, let alone get their refunds processed. And even then, they try to convince backers to not get a refund, thus increasing the time it takes to get to the “Fuck you! Give me my money” part.

I should also mention that the EU nations have their own rules about refunds. Key to that is there is a 14 day refund period for “delivered” period. So it’s unclear to me how CIG is going to handle this particular issue, especially given their huge backer base in Germany. For all intent and purposes, the project isn’t finished, so whether they tag it as early access or not, EU backers are still entitled to a refund as there is no finished product delivered.

The other curious thing to bear in mind is that by tagging the game as early access, it completely throws out that whole “It’s a pledge, not a pre-purchase” argument. Of course there was never an argument to be made, and only the delusional buffoons chose that particular hill to die on. Any money given to CIG is 100% a pre-purchase, and even the wording of their own ToS, clearly makes the case for this. So it simply doesn’t matter what they or their devout followers and brethren want to call it because as far as consumer law (which is the only thing that matters) is concerned, it’s a pre-purchase. And for that reason, you’re entitled to a refund if you ask for it, and subject to the ToS.

Anyway, until they release the 3.0 build, and we see a new ToS, all we can do is wait and speculate on what the future holds. Regardless, when all is said and done, the games Star Citizen and Squadron42, are never – ever – getting released as promised; so none of this even matters. What matters is whether or not backers who have been duped (1, 2) into funding the lifestyles of a group of people actively running a scam, will ever be able to get their money back pre- or post- collapse.

At the end of the day, moving to early access means that they can keep it in dev for as long as they want – until they collapse – without having to deal with the external pressures of a release date. It’s a brilliant plan if you ask me. 🙂

A long time ago, I had written that when all is said and done, all that needs to be looked into is where the money went. There is no doubt that they’re low on funds and need to keep selling JPEGs in order to keep this going. However, using new money to refund old money is a classic Ponzi scheme that will eventually collapse. Refunds are a huge financial issue because it doesn’t matter how much money they have raised, as it’s not sitting in a bank account somewhere. It’s been spent on the five worldwide studios, along with the inflated paychecks and bonuses to Chris’s family and friends program; even as they continue to leverage the project’s assets to take out loans to fund operations.

Eventually they will have to curb refunds. The only way to do that effectively is to enforce the ToS conditions.